Packaging advertised as being biodegradable is misleading for consumers if it does not decompose in the natural environment, the European Union has claimed.
The EU’s ongoing consultation on reducing plastic carrier bag says that rules need to be put in place to make a “clear distinction” between packs that biodegrade in the natural environment and those that need to go to industrial composting facilities.
It also suggests that some packs are claiming to conform to existing rules on biodegradability when in fact they do not.
Read more… 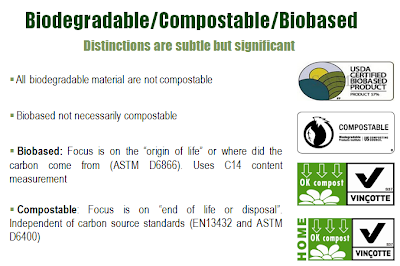